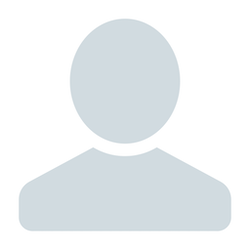 Pat Webb age 85, is survived by his wife of 17 years, Janet, sons, Mark, Kevin, Brian and daughter Beth, along with 6 six grandchildren. He was married to Nancy Webb from 1956 until her death in 1999. Born on the family farm in Chapel Hill, NC where he grew up and graduated from UNC. Pat worked for 30 years with State of NC as Director of Mental Health. He then moved to Pine Knoll Shores, NC where he owned a real estate business for 10 years. Pat and Janet relocated to Sarasota, FL where they were married in 2001 and were active members of All Angels by the Sea Episcopal Church on Longboat Key. Services will be held at All Angels by the Sea on March 27 at 11am.

The family request in lieu of flowers that donations be made to Parkinson Research Foundation, 5969 Cattleridge Blvd. Ste. 100, Sarasota, FL 34232.